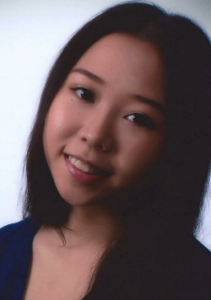 Xuelun was “born a businesswoman.” Her mother’s LED lighting business was run out of her family’s home. Before the age of ten, Xuelun was introducing the company to prospective clients—explaining methods to make their use of energy most cost-efficient. As a freshman, Xuelun was elected as head of the public relations department of the Student Council. She used her communication and marketing skills to revive her school’s PR department. By age 16, Xuelun had voiced her desire to learn in the United States in order to increase her global perspective. In the U.S., Xuelun served as her mother’s translator—assisting in negotiations with landlords, school registration, and building the family brand in America. Xuelun is one of the Debate Team’s top competitors, and she won Best Presentation in The Pitch soccer management team competition held by the Cultural and Education section of British Embassy.