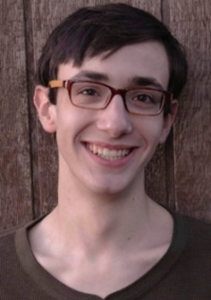 Curious about the sudden disappearance of bats in his community, Truth consulted with a biologist at the New York State Fair. He learned that bats are one of the world’s most important pollinators, but they are now threatened by White Nose Syndrome. In response, Truth hosted Bat Education Booths during local fairs. He also established Buddies for Bats accounts on social media, and he delivered presentations at local libraries and schools. Buddies for Bats has been featured in Scholastic’s Choices magazine, in the White House blog, and in the Huffington Post. Buddies for Bats has reached over thirty-six countries, and Truth is eager to continue his advocacy in college.