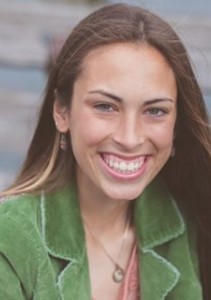 Sophia is an undergraduate researcher at the Ocean Research College Academy. She has studied phytoplankton and eelgrass in Possession Sounds. Sophia has attended several research cruises, and she has concluded that plankton and eelgrass may be used in bioremediation as methods to remove toxic heavy metal ions from water. Sophia will soon present her findings at the Salish Sea Ecosystem Conference in Canada and the Community College Undergraduate Research Initiative in Tennessee. She is the 2014 Student of the Year and a four-year scholar athlete—participating in soccer and cross country. Sophia is a member of the Interact Club and the National Honor Society. She is also an artist.