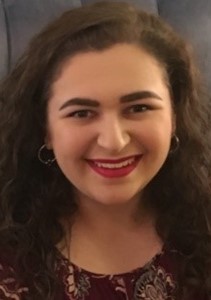 As a high school junior, Rachell became the founder and president of The Be ONE Club, which is a club associated with nonprofit organization The Be ONE Project. The Be ONE Project and club aim to lessen instances of bullying by publicizing anti-bullying initiatives and encouraging students to positively influence one another. Rachell worked to build student interest, recruited an executive board, and conducted bi-weekly meetings. The Be ONE Club has expanded to elementary and middle schools, and Rachell has compiled anti-bullying curricula for young students. Rachell also serves as a high school ambassador and contributor for online magazine Metiza, which provides positive, empowering content to young girls. Rachell is president of the International Thespian Society Troupe, a student mentor, and an orientation leader.