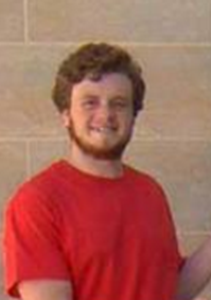 The Baltimore County Public School district is the 26th largest school system in the country. Nick is the president of both the Superintendent’s Advisory Council and the Baltimore County Student Council—acting as a representative for over 111,000 students. Nick and his councilmembers initiated Anti-Bullying Week three years ago, and they have expanded their efforts each year. The Baltimore teens summoned anti-bullying activist, Meredith O’Connor, created a video, and assigned each day of the week a color and a word detailing the negative effects of bullying. The Baltimore County Student Council held its first annual Anti-Bullying Writing Contest this year. Nick has worked with the Board of Education to create a public service video about teen suicide and to add teen suicide prevention information to the school system’s website. He also serves as the regional president of the Maryland Association of Student Councils. Nick is an Eagle Scout and a varsity football player. He is a four-year class president, and he will deliver the commencement address during this year’s graduation.