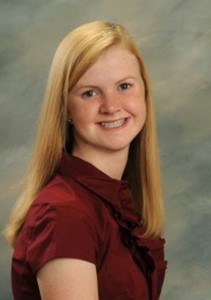 Meagan is a Citizen Scientist with Sky Island Alliance. After learning that a copper mine would possibly be placed where ocelots, an endangered species, had been seen, Meagan set up remote sensing cameras and later proved the area to be a critical habit for ocelots. Meagan is now researching the travel patterns of big cats as they migrate from Mexico into the United States. Meagan has received an array of awards including First Place SARSEF Finalist at the Intel International Science and Engineering Fair.