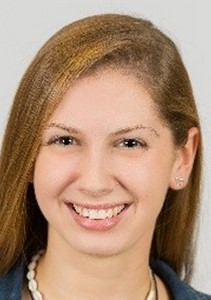 Kathleen took a music composition course during her sophomore year of high school. She had admired artists who could affect an audience emotionally, and she strove to do the same. She noticed that anti-bullying efforts focused on convincing bullies not to bully others instead of empowering victims of bullying. Kathleen’s song, “Don’t Let Them In” encourages youth to be true to themselves and to deflect the hurtful words of bullies. After loading her song to Youtube, Kathleen started receiving messages from bullying victims about how her encouragement helped them to overcome their past. Some students listen to Kathleen’s song for inspiration each day before school. “Don’t Let Them In” has been played in over 30 schools, and it’s been featured in Seventeen Magazine’s Mean Stinks Contest, which reaches victims around the world. Kathleen has been interviewed by NPR. She is also a member of her school’s anti-bullying club, Friends of Rachel. Kathleen will present at a TEDX Conference about making a difference through music in May of 2015.