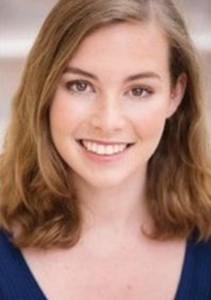 Kate aspires to work for the government so that she may be “a force of change in the country and the world.” She plans to major in international relations and minor in public policy. In 2015, Kate was accepted into the San Diego FBI Teen Academy, and she is now a San Diego FBI Teen Ambassador. Kate now informs the public about the FBI’s investigative process and its overall mission. To increase interest in the FBI’s booth during events, Kate encourages event participants to learn how to dust fingerprints and try on tactical gear. Kate is a member of the Homeroom Olympics Committee, and she is an International Youth Arts Festival Ambassador. Kate has served as a foreign exchange host, and she has studied in Japan as a foreign exchange student.