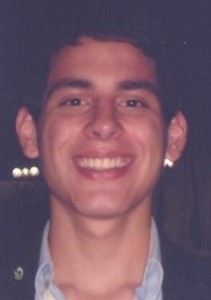 Jorge is a biological engineering major who received first place in his regional science fair, was selected for a summer seminar in medical science at the University of Puerto Rico, won first place in San Antonio’s intercollegiate math competition, and was one of four students from Puerto Rico selected for the University of Vermont’s Streams Project internship. He also received an award for the highest score in the pre-calculus AP test among public schools in Puerto Rico. Jorge said that he knew at the age of six that he wanted to be a scientist.