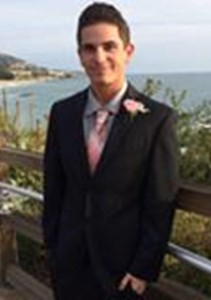 As a child, Jared began collecting, buying, and selling baseball cards on eBay. After having already found his entrepreneurial spirit, Jared began noticing a rise in the homeless population. He formed his own LLC and established what is now known as Buy Hobo Signs. Jared and his friends interviewed homeless people and shared the stories they heard on their website and through social media. Buy Hobo Signs is now supported by multiple celebrities and homeless charities. Jared is a Youth Board Member for the City of Laguna Niguel and he serves as an Advisory Board Member for Kids in Code. He will major in economics.