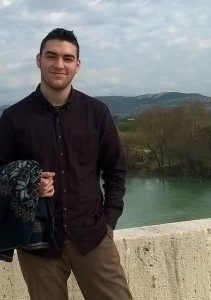 Jake applied for the Kennedy-Lugar Youth Exchange and Study Abroad Scholarship, which was established by the Senate after 9/11 to establish a stronger bond and sense of understanding between Muslim countries and the United States. He earned the opportunity to spend ten months in Istanbul, Turkey as a United States Youth Ambassador. Living with a Turkish family, Jake was immersed in Turkey’s language and culture. He thoroughly enjoys conversation with individuals of various backgrounds and dispelling misconceptions regarding those of different cultures and ethnicities. Jake will major in International Policy.