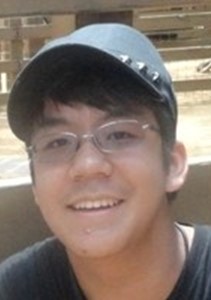 Jacob Liou was a veteran pianist when he experienced a heightened level of anxiety immediately preceding his performance. While Jacob’s “musical fingers” began to panic, his mind remained calm as he played his piece beautifully. Following his flawless performance, Jacob dwelled on his emotional journey. He proposes that his fear had always been present, but was intensified when he placed his well-trained fingers on the keys. Since mistakes are an inevitable aspect of humanity, Jacob believes the key is to harness one’s fear and use it as an enabler, a motivator. The judges commended Jacob’s talents as he had successfully redirected negative emotions into a positive outcome. He believes that “whatever instrument you may be playing in your time of fear, just create music from it.” Jacob is also a member of the National Honor Society, National Junior Classical League, and has a second degree brown belt in Taekwondo.