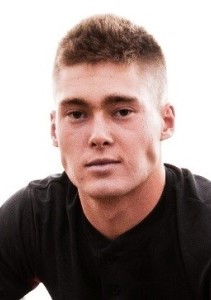 Ethan took notice of the divide social media apps were causing among his classmates. Students were posting comments anonymously viciously attacking one another and fueling hurtful stereotypes. Ethan explains, “It was time to start a revolution.” He recruited one of his Student Senate advisors, teachers, classmates, and close friends to initiate a campaign. Ethan’s team decided to present a public service announcement to reveal the individual behind the stereotype. In the school black-box theater, over 60 students were interviewed. Students explained how their presumed persona contradicts their true character. The efforts of what became the #IAMCREEK campaign were highly publicized by present and past students, local news stations, and The Denver Post.       Ethan has participated in the Student Senate, Principal’s Advisory Council, and baseball for four years.