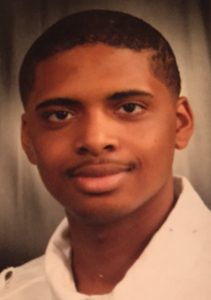 Davon understands the importance of positive role models in underserved communities, which has driven him to serve on the Sacramento Youth Commission. He was elected by his peers to chair the commission. Davon has consulted with the City Council and citizens of Sacramento about youth policies, programs, and development. He established an anti-bullying campaign and an accompanying video. Davon presented the anti-bullying campaign to local elementary schools. He is vice president of the Key Club, and he has worked as an intern for the Neighborhood Services Division City Hall and the Sacramento District Attorney’s Office.