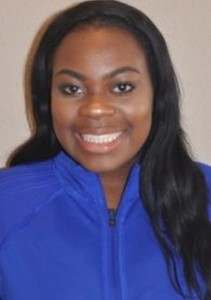 In 2010, Cassidy worked with children at an orphanage in the Democratic Republic of Congo. She was so impacted by her services, that she cofounded ASISTERSPROJECT. Cassidy describes the organization’s mission, “We want to build a global sisterhood to attack poverty and help end violence inflicted on women and children.” Cassidy led efforts to rebuild the school at the orphanage in 2015. In 2016, she launched the 5forFlint campaign to increase awareness of public health issues. Cassidy was awarded the President’s Award for Service, Yale University Ebenzer Basset Awards, and the Bush Foundation’s Point of Light Award. She was also named a 2017 High School All-American for her continued success as a soccer player.