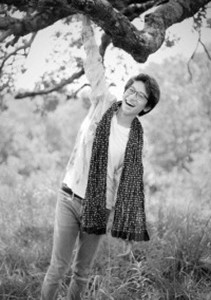 After being approached by a homeless young man one evening, Austin made a decision to assist in educating those who lack access to education. He created a mobile book drive, which brings the donation center directly to various neighborhoods. In three weeks, Austin received over 5,500 books. He collaborated with American Kidney Services to provide books to sick children from families experiencing financial difficulty. Austin has been the class vice president for the past four years. Through the Chick-fil-A Leadership Academy, he served as the co-manager and cofounder of Operation Stop Hunger Now. In addition to holding leadership positions in each club, Austin also founded the Cultural Film Club, the Inquire Club, and Future Business Leaders of America. He was voted Homecoming King.