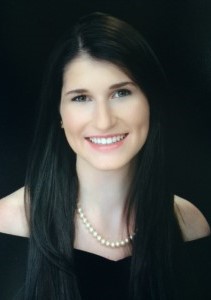 Ariana worked hard to overcome religious prejudices that intensified yearly due to her beliefs varying from the dominant religion of the parochial school she attended. She describes the defining moment she experienced during AP Psychology as, “I learned that people’s inadequacies are from their lack of information and uncertainty. I realized the problem lay with their insecurities about my culture and religion, and not related to me personally.” Ariana is a member of the California Scholarship Federation and Interact, an international Rotary Club. She is also a cheerleader and a solo singer. Ariana has been the featured entertainment at YMCA Fundraisers and at the Thousand Oaks Arts Festival.